from In a Bamboo Grove by Ryūnosuke Akutagawa, translated by Jay Rubin

I am on a plane travelling between Paris and Edinburgh, having stopped today at Charles De Gaulle on my way back from a meeting in Barcelona.

Looking out the window to my left, all I can see is white cloud, and it reminds me of the image from a dream that I woke with, so clear and beautiful that I tried to paint it permanently onto my mind’s canvas so I would have it with me always.

In the dream I was flying, or floating – moving through the air, perhaps with wings or with a sort of balloon attached to my back, and I looked over to see a line of white birds with long necks, so elegant, perched in a line on a cloud and with their heads tipped over the edge of the cloud, sipping water from the cloud’s underbelly.

In the dream I wondered how the birds could perch on the cloud… did they have their wings open to keep them aloft? I can’t remember. But it made me so happy, to think of them sipping from the cloud.
Now, in the air myself, I can see a vertical rainbow where the sun is parting the white mist.

I was afraid when the plane left Barcelona on its way to Paris. I had just found out about the bombings, not having checked the news until leaving the hotel this morning and realising what I was heading toward. I thought the airports might be full of distress and police, but they were, if anything, subdued. People seemed to be almost holding their breath, and extra gentle with one another… making careful smiles and thoughtful gestures of politeness.

Opening a magazine in the pocket of the seat in front of me, I turn from page to page and see women dressed in the skins of dead animals, leather, furs, and advertisements for diamonds, perfumes… and on the lap of the woman in the seat across the aisle, a newspaper filled with photos of dead bodies covered in white sheets. It all seems to ridiculous; the materialism, the violence. I think of all the animals who are sacrificed every day, whose bodies are flayed, whose skins are made into unnecessary decorations, whose muscles are carved up into chunks of meat, some eaten, most thrown away. I think of the meat of the animals and of the people lying on the street in Paris, and I feel like crying.

Is this what modern life is then? This mixture of guilt and sorrow?

The sun shines now out the window of the plane. Everything is bright and white, clean. I have a shopping bag at my feet, in it is a jacket I bought at the airport, a bottle of perfume, a box of chocolates. It was not until I was at the gate of my plane when I realised that the jacket had a little plastic box attached to it with a few downy feathers in it – it was a celebratory advertisement of the fact that the jacket was stuffed with down feathers. If I had realised I never would have bought it… as a vegan, I have been trying not only not to eat any animal products, but also not to buy any clothing or products made of animals. In fact, I have been trying to buy nearly all my clothing at second hand shops… but I gave into temptation when I saw the shop in the airport with so many nice clothes at such good prices. I almost burst into tears when I saw those downy feathers, and thought of the birds in cages in some factory, their down being pulled from under their wings. Their pain. I did not return the jacket – did I have time? I might have had time to do that.

I tell myself that I am not perfect, that I am trying to be a good person. I wonder if I can give some money to charity. I wonder how I can help. I wonder if I can stop buying everything, anything. I wonder how we all keep going, when everything seems so confused. I think about all the people in Paris, in the world, of the parents of the victims, of the parents of the suicide bombers, how frightened and sad they must be.
I think about two exhibitions I saw at the CCCB in Barcelona – one showing photojournalism from some of the world’s most heart-rending disasters; bomb attacks, ebola, refugees, prostitution, animal cruelty… and one exploring the relationship between humans and technology; robots who can rock baby cradles, cyborgs, hand-pollinators for when the bees are gone and genetic adaptations to human infants. It all made me feel embarrassed to be human, to be part of a species so selfish and so defined by cruelty. Innovative, unnecessary cruelty.

And yet all around me, kindness, beautiful individuals, a woman with a head scarf on next to her husband… both elderly, the woman praying under her breath. Light, my ability to perceive and the sensuality of sounds, colour, smells. A smiling air hostess, a child whose cry ceases.
I look out of the window and the sun over the wing of the plane shines, everything is white and light, and I think of the birds in my dream, of their beaks disappearing into the white, wet belly of the cloud.

In darkness, one shifting leaf

In the Air over Paris 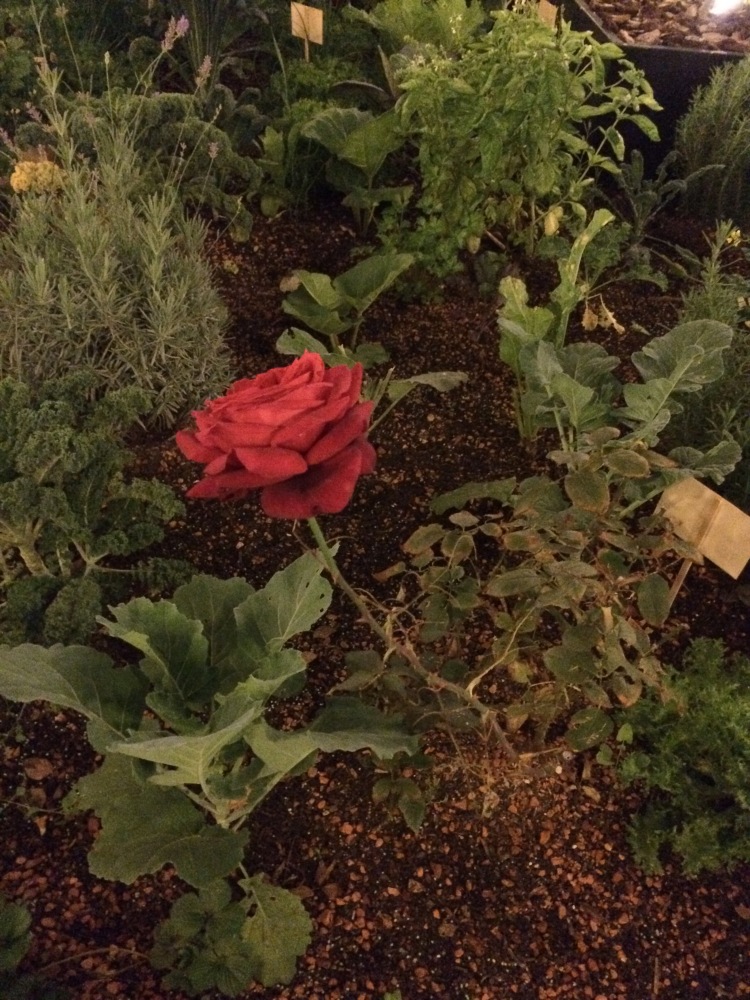